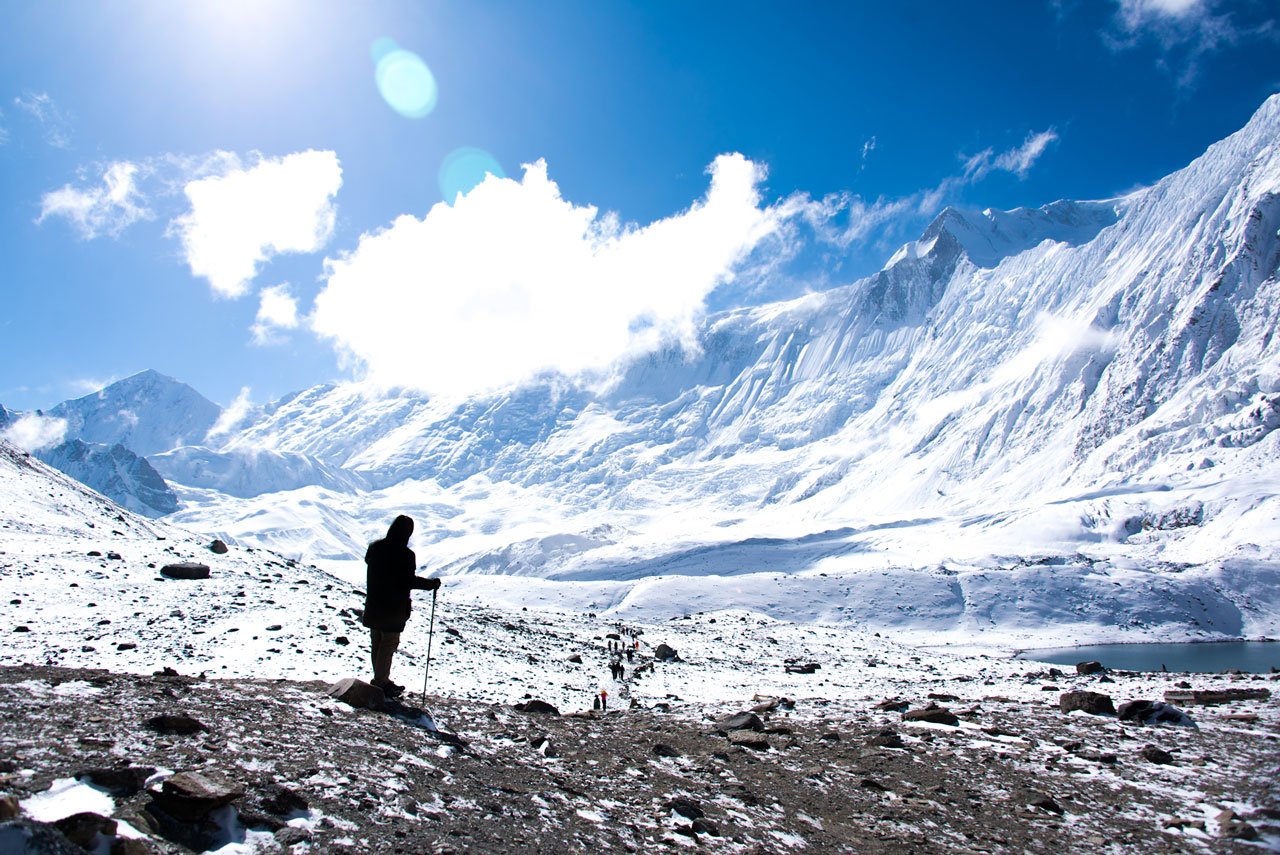 Ayurveda is the ‘Science of Life’ (Ayur =life, Veda=science or knowledge). This is a healing system that treats the person as a whole, taking into consideration the integration of body, senses, mind and spirit. It offers guidelines on ideal daily and seasonal routines, diet, behavior and the proper use of our senses. Ayurveda reminds us that health is a dynamic and balanced state between our environment, body, senses, mind, and spirit – inner and outer harmony. Therefore, rather than a mere system of treating illness, Ayurveda is the wisdom of life.

Ayurveda is the oldest system of health care in the world and have been in existence for over antiquity or since the human civilization. The Himalayas are thought to be the original place where the Ancient Vedic Sages cognized the principles of Ayurveda in their deep and silent meditation. Since the beginning of recorded history, sages, healers, and spiritual seekers have come to the Himalayas seeking answers about the relationship between human beings and their environment, the means of promoting health, and preventing and treating diseases and disorders.

The ancient system of natural healing of Ayurveda has its origin in the traditional Vedic Culture of Nepal, India & South-East Asia. Evidences from different periods in Vedas like Satya, Treta and Dwapara yuga ascertains the Himalayas of Nepal as the legend of Ayurveda. Stories of Dakshyaprajapati and Saunakadi Rishis of satya Yuga; King Janak & King virat, collection of sanjeevani herb by Hanuman, Muktinath and Swargadwari  of Treta yuga, all located in Nepal reminds about the ancient history of Ayurveda in Satya and Treta Yuga. Similarly, different healing Kundas (Damodar) in Nepal, Geeta and many other scriptures, Period of Nagarjun provides the insight about connection of history of Ayurveda with Nepal during Dwapar Yuga. Ayurveda in Nepal is still a culture based health system and is being practiced and appreciated by every household over here till date.

Moreover, Nepal, being the country of Himalayas, is rich in potent himalayan herbs and is also the land for endangered and rare herbs which are still preserved. Plants of Himalayas are considered to have high importance since legend of Vedas and until now. Their property to survive even in adverse and stressful biology and the characterstic to store highly potent energy in subtle & concentrated molecule or form adds its glory in the field of Ayurveda. More than 3500 medicinal plants/herbs have been identified. More than 4000 Classical manuscripts like Kashyapa samhita, Todarananda Ayurveda Saukhyama, Siddhasara nighantu and more than 14000 classical recipes, and several other therapeutic techniques have been coded. At the same time, according to world bank estimation there are around 40,000,00 non-codified knowledge holders.

Since our ancient vedic tradition of Nepal, it is perceived that an underlying intelligence flows through and connects everyone and everything in the universe which connects its roots to Ayurveda. Thus, there is a major resurgence of Ayurveda in its native lands and a developing interest among the people throughout the world. 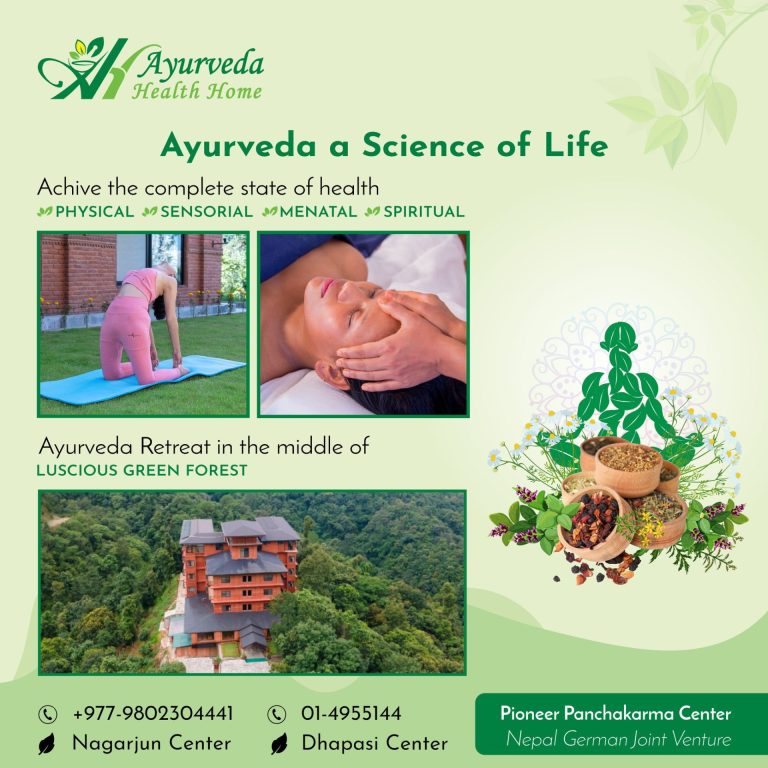 Ayurveda is a traditional system of medicine that originated in India more than 3,000 years ago, and Panchakarma is one… 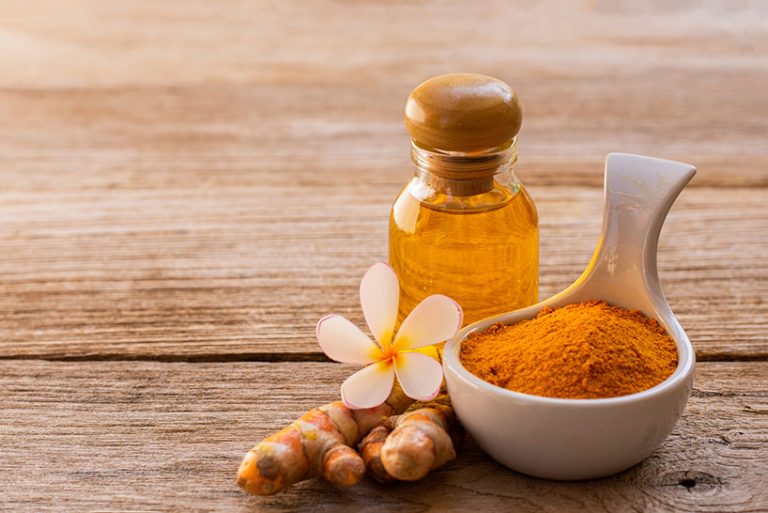 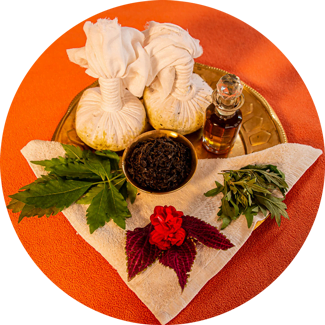 Panchakarma is the heart of treatments and core essence of Ayurveda. We design Panchakarma as a holistic process to maintain… 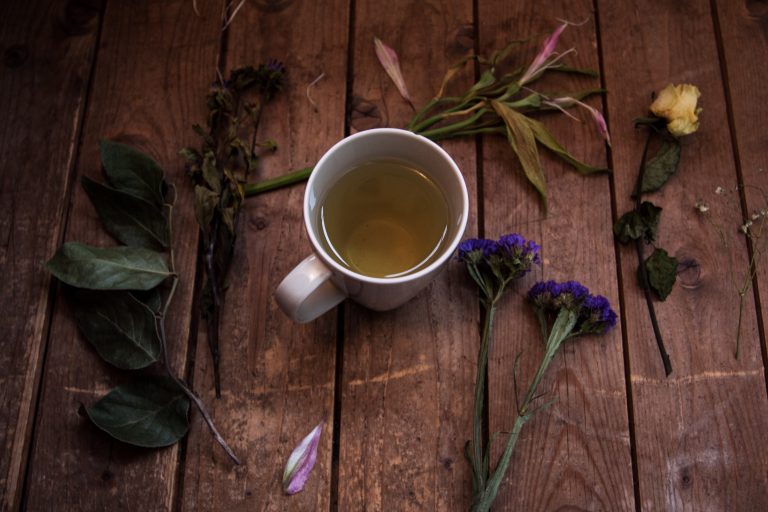 The novel Corona virus since its first outbreak reported in Wuhan, China in December 2019 has created global crisis. Each…